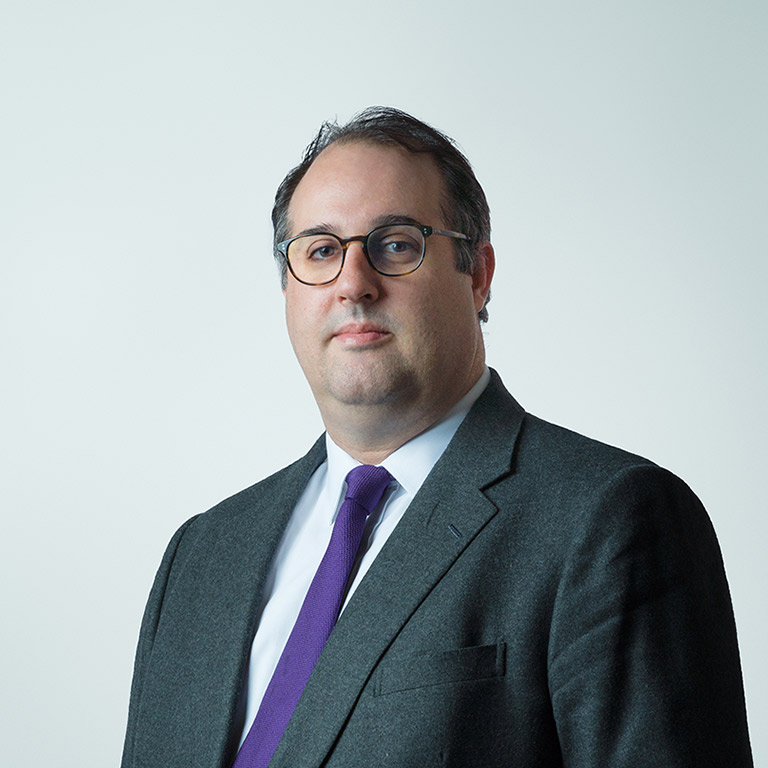 Harry was in 2018 again awarded Family Law Junior Barrister of the Year, by Chambers & Partners. This is the second time he has won this award, previously holding it in 2013. He was shortlisted as one of three finalists in 2012. No other barrister has ever won the award twice, and only one other has been nominated three times.

Harry specializes in divorce, financial remedies and provision under Schedule 1. His cases regularly involve ‘big’ and ‘very big’ money (including with assets up to £3bn).

He represents individuals, trusts and companies and has advised on overseas divorces including in Jersey, Guernsey, Cayman, Gibraltar, Hong Kong and Isle of Man. He is instructed to advise on pre-nuptial agreements including with international dimensions. Harry has been an expert witness on English law in foreign proceedings.

‘No stranger to big money matrimonial finance cases, Harry Oliver regularly handles matters generally involving assets between £10 million and £100 million. He was junior counsel in one of the largest cases ever when he acted for Del Monte Chief Vivian Imerman in his divorce from the sister of Robbie and Vincent Tchenguiz. Total assets in the case amounted to more than £300 million. Just as well then that Oliver is ‘a master of paperwork and figures,’ who has ‘a keen tactical brain.’ When he is instructed ‘clients feel that they are being represented by the very best counsel.’

Harry has particular experience with complex corporate, trust, tax and business valuation issues arising on divorce, whether relating to the UK or overseas jurisdictions. He is frequently instructed to appear as the sole or leading advocate against QCs, or as a first junior when being led himself. Allied to his specialism in financial matters, Harry undertakes cases where related jurisdictional and/or complex enforcement issues arise.

He and appeared in many of the leading reported cases in matrimonial finance matters (see below).

In addition, Harry is a qualified Arbitrator, and accepts instructions in that capacity, as well as to conduct Private FDRs.

Harry is regularly invited to lecture including for:

Harry is experienced in arbitrations as an advocate, and he is a qualified Arbitrator himself and available to be instructed in that capacity.

Harry has, as an advocate, appeared in a great many private FDRs. He is also sought after to conduct them as the ‘quasi-Judge’

"Technically brilliant, charismatic, the utmost attention to detail, has the ear of the court, fantastic judgment and always thinking steps ahead of everybody else."

Chambers & Partners Directory
Which have ranked him since 2002 and since 2013 as one of three ‘star individuals’.

‘Sources see him as having one of the most technical brains at the Family Bar and applaud him for demonstrating the utmost attention to detail and having a charismatic court manner.Strengths: ‘He’s a forensic monster and nothing gets past him.’ ‘He’s a future High Court judge and has just got it all.’ 2018 – Star Individual

‘A go-to senior junior for high net worth financial relief matters with complicated assets. His peers are quick to praise both his incredible numeracy and tenacity. Harry has become one of the leading juniors in financial cases. He knows the law backwards, and gets all the details in no time at all. A real fighter, who thrives on complex cases, he’s the very best and most hard-working of the new generation, who will not be long out of silk.’ 2016– Star individual

‘Exceptionally numerate. A man with a big personality, and someone with a bright future ahead of him. Simultaneously charming and forthright, he makes complex situations and scenarios more simple to understand’ 2015 – Star individual

‘Man of the moment Harry Oliver is one of the most capable juniors at the Bar when it comes to matrimonial finance. His expertise encompasses a range of ancillary relief cases, and he regularly handles high-asset cases. ‘He is brilliantly incisive and meticulous, and has a phenomenal head for numbers.’ ‘He’s full of energy and willing to fight hard for the clients.’ 2014 – Star individual

‘…an absolute superstar in his preparation of cases’. According to those that instruct him, ‘he can read the outcome of cases superbly well and advise accordingly in a straightforward, down-to-earth manner’. Sources are quick to commend his ‘winning manner with clients and firm grasp of financial complexities.’ 2013 – Star individual

‘…lauded by sources for his tenacious advocacy style. … Sources comment that he is ‘a real star with an exceptionally bright future who is excellent with clients.’ 2012 – Tier 1

‘…impresses his clients and appreciated by his opponents. He brings character to his cases without being overbearing…widely backed’ 2010 – Tier 1

‘… an ancillary relief man familiar with offshore trusts and corporate assets . . . Harry Oliver is liked and respected for putting his case forcefully and properly – fighting the case not the opponent. He has spent large parts of the year in potentially high-profile cases kept deliberately quiet.’ 2008 – Tier 1

‘One of the cleverest and one of the leading juniors in relation to financial remedy work.’ – 2015

‘… a ferocious cross examiner with a terrific presence in court’ – 2011

‘ Harry combines a remarkable numeracy with an encyclopaedic knowledge of the law. He has enormous charisma and court presence.’ 2016–17

Co-author of 1KBW on Trusts in Matrimonial Finance Proceedings