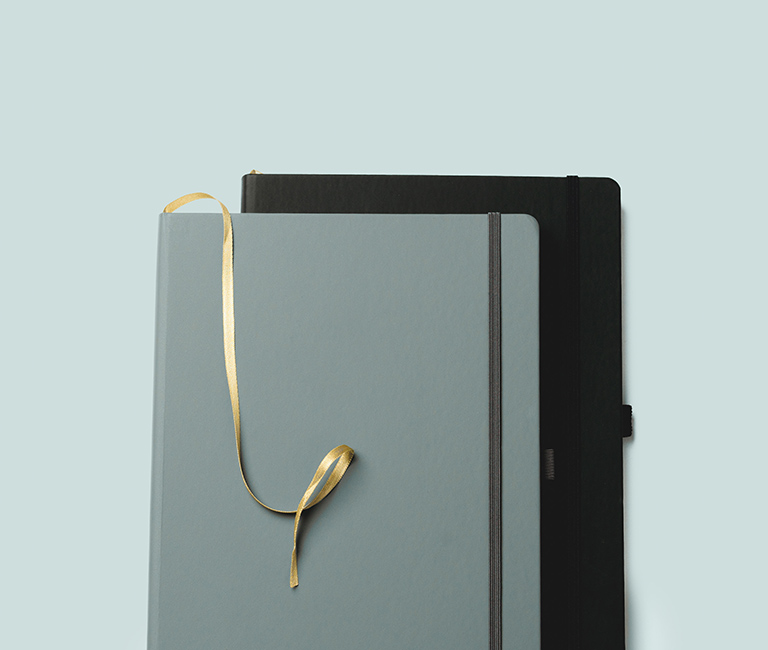 Mrs Smith is getting divorced and she and her husband are arguing about whether she and the children should remain in the family home, or whether it should be sold.  Her husband runs a small business and Mrs Smith believes that he earns more than he claims to, and that therefore he could get a big enough mortgage to buy himself a new home.  Her husband claims that he used his inheritance from his late mother to reduce the family home mortgage, and that it would therefore be unfair if Mrs Smith was to keep the home outright.  He says she could rehouse somewhere cheaper if it was sold and shared between them, but Mrs Smith says that the houses he suggests are unsuitable and too far from the children’s school.

Mrs Smith initially did not want to instruct lawyers because she is not wealthy. She conducted the First Appointment herself and felt slightly intimidated by the process, and unsure of what it was reasonable to argue.  She is organised when it comes to compiling documents and filling out forms, but is unsure of the relevant legal issues, or what likely view the court will have of a case like this.

Mrs Smith therefore instructed a direct access barrister to give her some legal advice and to draft some of the more complex legal documents for her.  She then instructed that barrister to attend the next court hearing, whereupon the relevant legal issues and legal authorities were brought to the court’s attention in a clear and compelling way.  As a result, the judge gave a firm steer and this enabled the parties to settle matters quickly.

Mr Jones instructed a direct access barrister and received legal advice as to the relevant issues and the general approach of the courts.  The barrister assisted Mr Jones to draft a witness statement and an application to the court which sought expanded and better quality time with his children.  The barrister then attended court on Mr Jones’ behalf and made submissions which were focussed on the relevant issues, without distraction by the high tensions between the parents.  The court was greatly assisted by these clear and orderly submissions, and the clarity of Mr Jones’ witness statement, and was able to understand Mr Jones’ case.  When the case came for a two day long trial, Mr Jones continued to be represented by the same direct access barrister and had also benefitted from advice and assistance in the drafting of various letters to his wife’s solicitors prior to the trial.

Jessica and her partner live together with their children in a home they jointly own.  They are not married and their relationship has ended.  Her partner has always been aggressive towards her and recently matters have escalated to violence regularly.  The children have witnessed this.  Her partner is refusing to move out, even though his mother lives locally and has two spare bedrooms in her home.

Jessica instructed a direct access barrister to assist her to draft an application from for a non-molestation order which prevents her partner from being violent or threatening towards her, and for a court order that he did not live in their home for the time being.  She also instructed the barrister to assist in drafting a witness statement and to appear before the court to seek those orders in the interim.