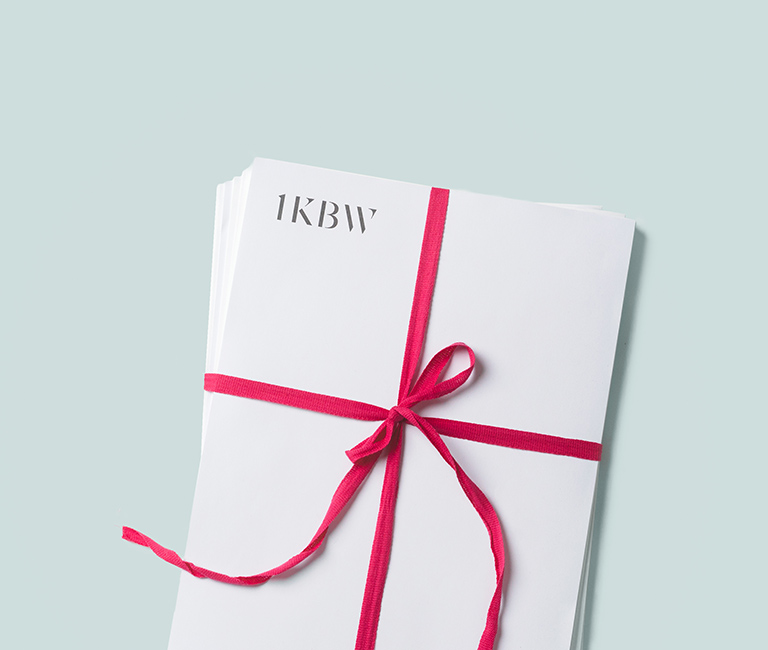 1KBW is widely acknowledged as a leading set in International Child Abduction cases. We have a highly experienced team of silks and juniors who practice in this exceptionally specialised field. Members of our team have been involved in numerous leading cases (often against each other).

Barristers from 1KBW have appeared as leading and junior counsel in many of the key English child abduction cases before the Supreme Court, for example:

We also have experience of acting in European cases.  A member of our team was involved in the landmark decision of: Proceedings brought by A (Case C-523/07). Members of Chambers are regularly instructed on behalf of ‘Reunite’, in support of its interventions in the leading cases.

As populations become more diverse and migration increases, proceedings issued under the 1980 Hague Convention (or the Inherent Jurisdiction of the High Court) are increasingly common.

1KBW has one of the largest and most experienced international child abduction teams in London, comprising specialist counsel at every level, including Queen’s Counsel.

We recognise that this is a demanding area of practice, in which cases develop quickly and almost invariably require urgent attention from our barristers and our clerking team. We hold regular internal updates and seminars to ensure that all members of our team are up-to-speed with the latest developments in child abduction law. In addition to our annual child abduction conference (which enjoys a national reputation), members of chambers regularly give external seminars in this field. Our areas of expertise include the following:

If you would like to discuss your requirements with one of 1KBW’s International Child Abduction barristers then please don’t hesitate to get in touch with a member of our clerking team who will be more than happy to assist with your enquiry.