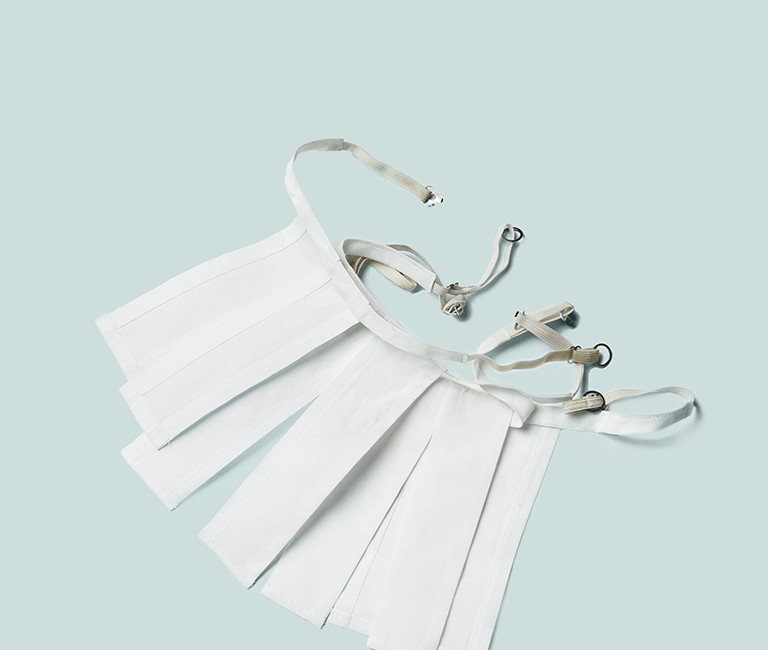 The window for Pupillage applications commencing in October 2023 will open Wednesday 5th January at 11am.

1KBW is established as one of the leading family law sets, specialising in matrimonial finance and children law. Members of chambers regularly appear in the leading cases and former members include Sir Andrew McFarlane, President of the Family Division, and Baroness Hale of Richmond, until recently, President of the Supreme Court.

1KBW offers two, twelve-month pupillages each year, divided into four periods of three months with different supervisors. Pupils are encouraged to attend court with members of chambers to gain first-hand experience at all levels of court.

The work you will see ranges from matrimonial finance, including high-profile, substantial asset claims; private law children cases, including international child abduction cases; public law children cases and claims under the Trusts of Land and Appointment of Trustees Act 1996. You will be provided with regular feedback from your pupil supervisor and will be expected to undertake written work including skeleton arguments, opinions and schedules of assets. To help build your confidence as an advocate, chambers provides regular in-house advocacy training, including mock hearings in front of members of chambers who sit part-time as judges.

1KBW seeks to recruit the most talented candidates as pupils, and we are proud of our record of recruitment from pupillage:

In the last decade 20 of the 22 pupils in chambers have been offered tenancy. For that reason, our selection procedure is rigorous.

Funding
We offer each pupil a tax-free grant of £35,000 plus expenses which is paid during the first six months. In addition, you will retain the income earned during your second six. Due to the reputation of chambers, pupils can expect to be regularly briefed when you are ‘on your feet’.

‘Pupillage at 1KBW means learning first hand from practitioners who are shaping family law today. Monthly advocacy training sessions and frequent feedback from pupil supervisors ensure that you will be ready to manage your own cases in the second six. 1KBW is a very welcoming set and its members go out of their way to involve and support the pupils’ – a pupil at 1KBW

Who Should Apply?
We are looking for pupils with who have the ability, motivation and temperament to succeed at the Family Bar. Candidates should be articulate, persuasive and have good academic qualifications (a 2:1 honours degree or above), as well as demonstrating an interest in family law.

Candidates are assessed for evidence of intellectual ability, advocacy skills, relevant experience and the potential to establish a successful career at the Family Bar

Equality and Diversity
We are committed to increasing diversity and inclusion in our recruitment.