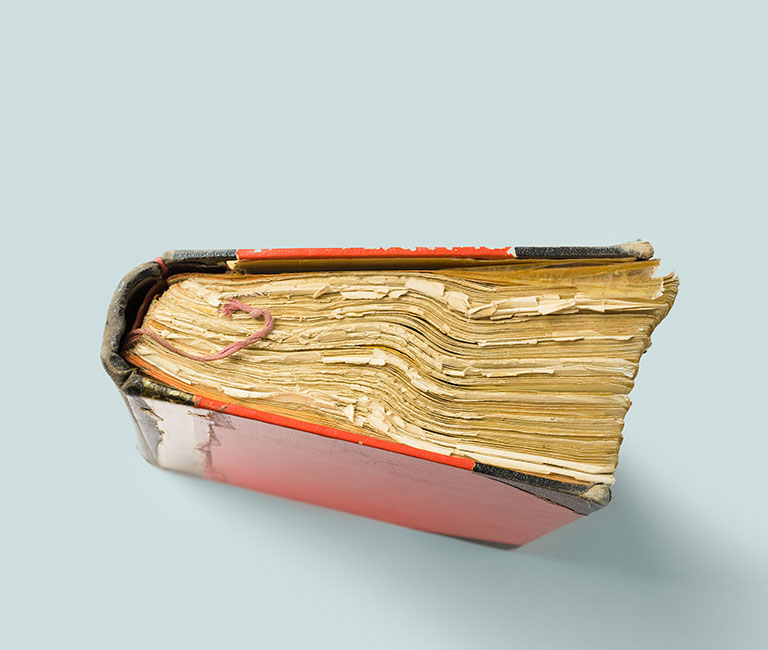 1KBW has a pre-eminent reputation in family law, both nationally and internationally. We are consistently ranked by the legal directories in the top tiers of leading sets for family law. Our barristers have been at the cutting edge of the development of family law and have been in most of the ground-breaking cases over the last two decades. We also have one of the most innovative and experienced Dispute Resolution teams in the country.

We have a dedicated and professional clerking team, led by our Senior Clerk Chris Gittins, who are able to deal with any case and is widely regarded as one of the most helpful and reassuring clerking teams in the field. Supporting our barristers is a team of fees clerks, administrators, typists and other support staff, overseen by our Chief Executive.

1KBW specialises in family law, and our reputation is founded in this field. In the past, 1KBW has been a general common law set, with an emphasis on family law and criminal law. Our expertise in criminal law has led to a focus on advocacy, in particular trial advocacy, and this is something for which we are well known.

An unrivalled breadth of talent, with leading practitioners at every level of seniority.
CHAMBERS AND PARTNERS

As well as some of the most eminent practitioners at the family bar, former members of 1KBW have included Baroness Hale, the first female President of the United Kingdom Supreme Court, Lord Justice McFarlane, Mrs Justice Parker and numerous leading members of the judiciary.

Our commitment to excellence

This has long been recognised and in the recent past we have been awarded:

What the legal directories say

an unrivalled breadth of talent, with leading practitioners at every level of seniority – Chambers & Partners 2016

Very strong offering of barristers at all levels – Chambers & Partners 2012

A fantastic set of chambers with excellent barristers at all levels.
Legal 500 2011

Baroness Hale appointed as President of the Supreme Court

The actual and future heavyweights of the Family bar

1 King’s Bench Walk has closed its offices to the public.

All meetings due to take place in chambers will now be conducted remotely.

As part of 1KBW’s continuing commitment to overcome the challenges presented by the current situation 1KBW has implemented changes in line with government guidance. Staff and members will now work remotely, where possible, during this period.

1KBW has a modern video-conferencing and remote hearing facility. It is fully operational both for court and private hearings.