Cohabitation: An Introduction to Schedule 1 and ToLATA

Worryingly, 58% of respondents to the British Social Attitudes Survey in 2006 thought that unmarried couples who live together for some time probably or definitely had a ‘common law marriage’ which would give them the same legal rights as married couples. 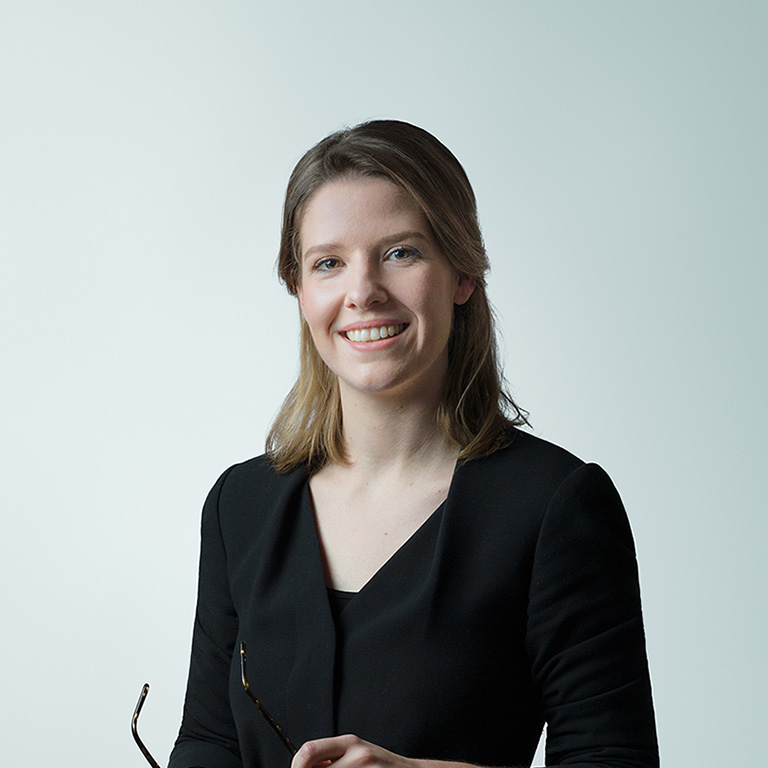 These two things combined mean that practitioners are likely to see more and more cohabitation cases, and the couples who end up embroiled in them will need a lot of help and guidance to understand what continues to be a technical and procedure-heavy area of law.

Legally, in England and Wales, the problems faced by separated cohabitees are usually addressed through the Trusts of Land and Appointment of Trustees Act 1996 (or ToLATA) or, where there are children of the family, through Schedule 1 of the Children Act 1989.

For the English family lawyer, Schedule 1 claims for financial provision for children might feel like more comfortable ground: they are governed by the Family Procedure Rules and fall firmly within the domain of the family, rather than the civil, lawyer. By contrast, ToLATA proceedings are governed by the civil procedure rules, rather than the family procedural rules, and will often be heard in the county court by a civil judge. To take us back to the very basics of a ToLATA claim for a moment, applications are made under section 14 of the Trusts of Land and Appointment of Trustees Act 1996, under which trustees of land can apply to the court to exercise their powers. It is important to recognise that this legislation is used by all trustees and was not designed with the needs of cohabitants, especially those in quasi-matrimonial situations, in mind.

Cases will arise where there might be three separate but interlinked disputes relating to children:

These cases need careful thought, good legal advice, and the questions need to be dealt with in a sensible order. Priority might be given to the question of the children’s care, but it may well be that all three questions are best resolved together, by the same judge. Most practitioners will have some experience of conjoined proceedings involving two or three of the above questions.

In W v W (Joinder of Trusts of Land Act and Children Act 1989 Applications) [2004] 2 FLR 321, CA, Lord Justice Thorpe held that where a both Schedule 1 claim and a ToLATA claim were being made, they should be dealt with together. However, in his judgment, he did not offer an explanation of how this should occur procedurally, considering the two sets of applicable procedural rules.

In the case of A v A (A Minor: Financial Provision) [1994] 1 FLR 657 the mother sought a declaration that the beneficial interest in the property was hers and that the legal interest should be transferred to her. The mother also made an application seeking an order under Schedule 1 in respect of the property. In that case Ward J commented that in order for the mother to succeed in her Schedule 1 application she had to establish that the property concerned was one that the father was entitled to, but in this case the mother was in fact claiming that she was entitled to the entirety of the beneficial and legal ownership of the property on various Trust principles. It is easy to see how quickly these cases become complicated and how difficult it is for separating couples to make sense of the legal world they are sucked into. Where the situation in A v A arises, it seems sensible that the TOLATA case should be pleaded and resolved first and the Schedule 1 claim should be put in the alternative.

Resolution, an organisation of family lawyers, are leading a campaign for the much-needed reform of legal rights for cohabitees. It is hoped that at least basic legal rights will be introduced for these families in the future and that the law governing the breakdown of these relationships can be simplified and changed to fit the families that it affects. You can find out more about the campaign here.

Costs of Sale – The mystical 3%